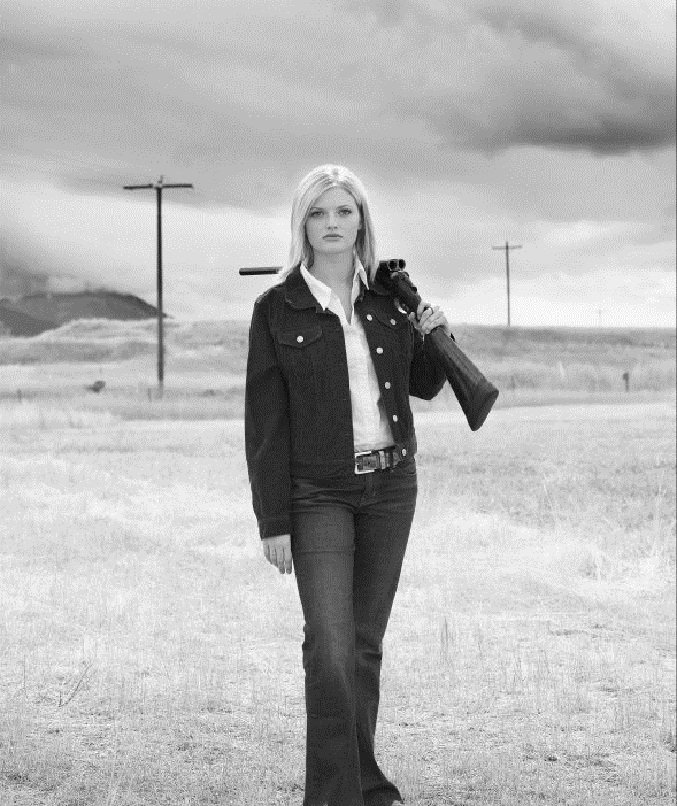 Montana was never on my list of places to visit,

Colorado and Florida were about as American as I traveled,

a few old-world haunts on the eastern seaboard,

Montana was nothing but a place I thought dental floss technicians were trained,

If you believed what Frank Zappa said,

I mean, I did meet Billy the Mountain once,

But that was before rehab,

So I’m not sure it counts.

Not until the long cool woman with the long barrels.

She could ride a horse up the side of a mountain,

but wouldn’t fly in a plane.

but just wanted to be a range-girl in Montana,

wear jeans because they felt good,

love the smell of gunpowder,

and not care much about city boys.

I wrote her a song once.

She liked it and wrote me a poem,

at least I thought it poetic:

A man can’t be two men

He needs to be himself

I’ve heard the heart of a man

In a song he wrote for me

He would have swept me off my feet

But he wasn’t here

He had to be there

That place that ain’t here

He can come back

The man with the soul

I’m just a woman, I am, Just a woman needing one man

I want to go back to Montana

Not just for the range-girl,

but to be one man,

not just a man,

but the one man